A survival guide to dealing with tax credit overpayments

Have you had a letter saying you have been overpaid tax credits? This guide helps you to find out more about your overpayment, explains what you can do about it, and guides you through the steps to dealing with it. 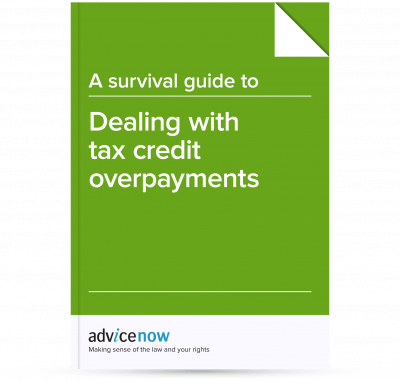