This guide will help you to understand what evidence is, why you need it and what to do with it. It is part of a series of guides about sorting out a dispute and going to a civil court. 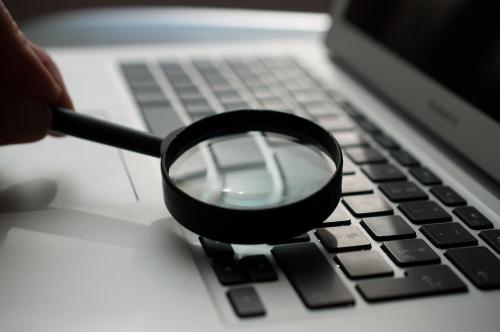