Time limits for suing someone

This guide will help you to check how much time you’ve got to issue your claim (the limitation period). It is part of a series of guides about sorting out a dispute and going to a civil court. 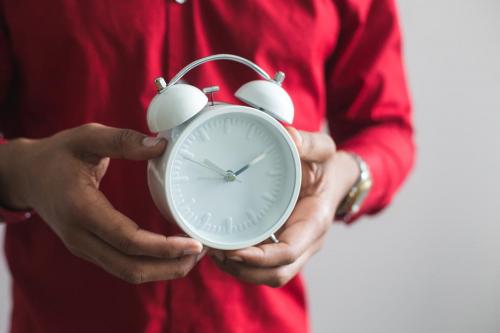