Seven steps - How to solve an everyday legal problem

There are laws to protect us from being treated unfairly, but it still happens. When it does we have to stand up for ourselves – but it isn't always easy. It's often hard to know who is in the right, where to start, or what to do. That is, until you know how. 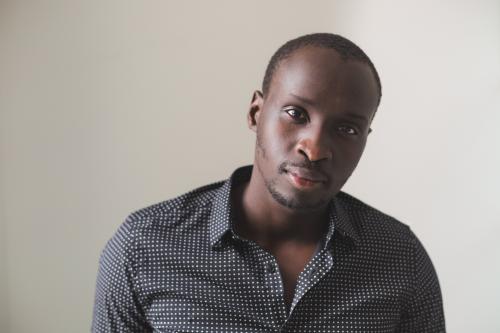