Child arrangements - what worked for us

We asked parents who had sorted out arrangements for their children what worked for them and what advice they would give to other people in the same situation. 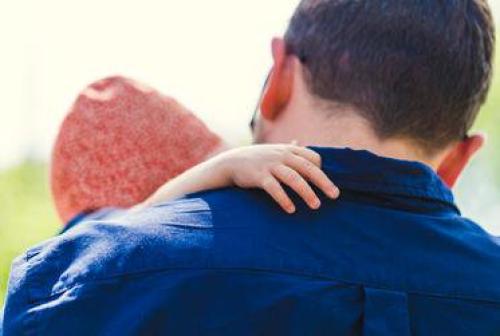