We all make agreements with other people every day. But not all of those agreements are contracts. Here we explain how you know if you've got a contract and what the terms and conditions actually mean. We also look at how to end a contract, and what you can do when things go wrong. 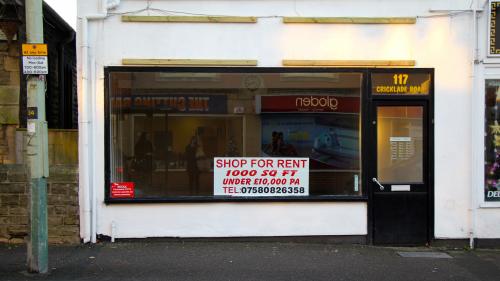